The Roslyn High School Asian Cultural Exchange Club held their first ever Ramen Challenge on October 20th in the cafeteria to raise money for the upcoming Lunar New Year celebration in January.

The challengers were split into two groups, according to their spice tolerance level. The winner of the spiciest level was Li Hao (Leo) Jia.

"The event was an overwhelming success. We actually had to turn people away because we didn't have enough ramen for everyone!" said teacher and club advisor Huichee Yeh. "We're already looking forward to hosting it again next year." 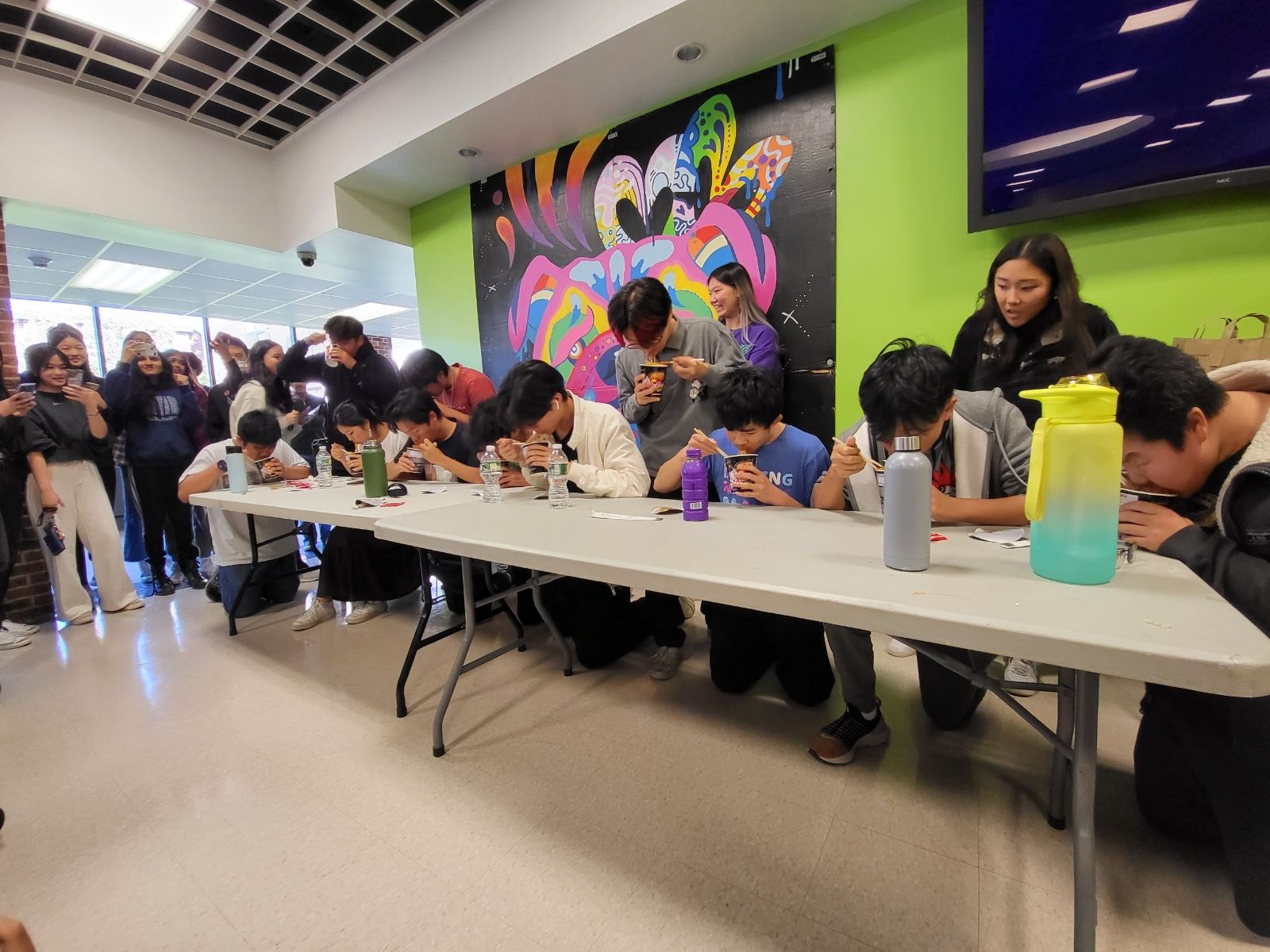 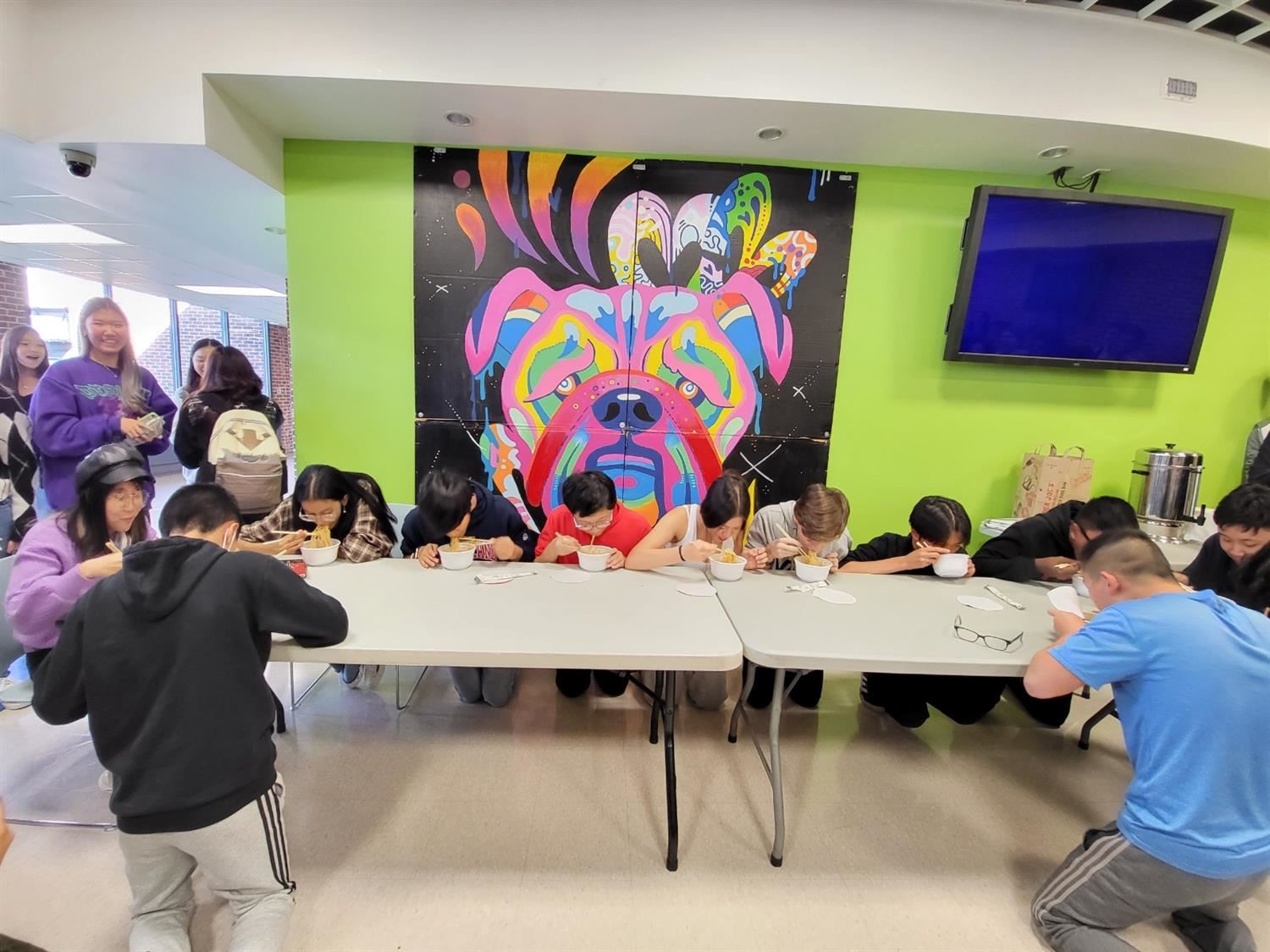