This distinction was earned by scoring among the highest in the state on the Preliminary SAT/National Merit Scholarship Qualifying Test (PSAT/NMSQT). The students are among 16,000 nationwide to be named semifinalists, representing less than one percent of high school seniors in the United States and includes the highest-scoring entrants in each state. These scholastically talented high school seniors have an opportunity to continue in the competition for some 7,500 National Merit Scholarship awards. Finalists will be announced in February 2023, with the National Merit Scholars to be named later in the spring.

“We are so proud of our very accomplished students for earning this distinction,” said Roslyn High School Principal Dr. Scott Andrews. “It truly is an exceptional academic achievement.” 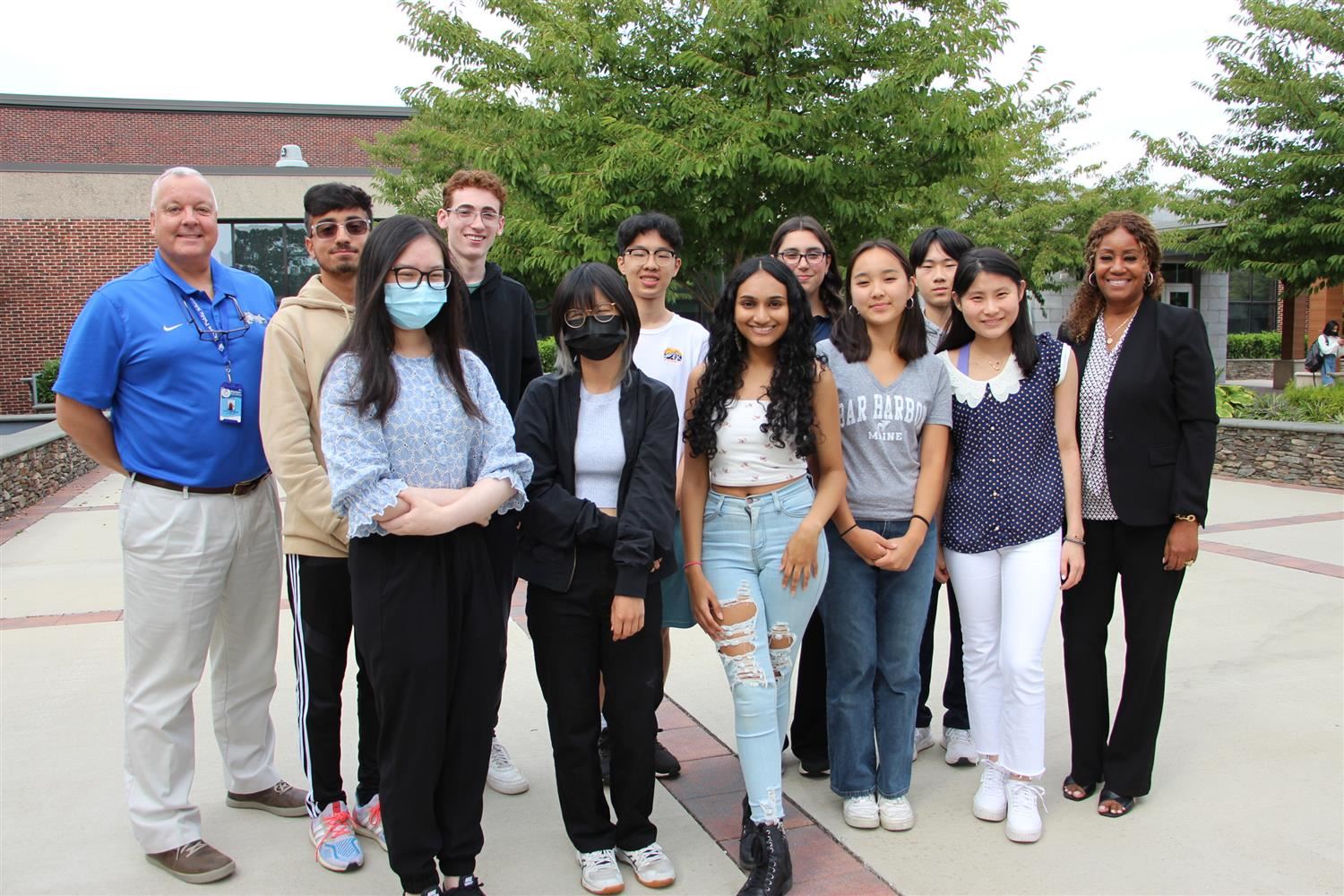