For the past twenty years, Roslyn Middle School English teacher John Ryan has used the premise of author Shirley Jackson's short story "The Lottery" to create a tradition for his 8th grade students. "The Lottery," first published in 1948, describes a fictional small town which observes an annual tradition in which a member of the community is selected by chance and stoned. The story speaks to mob psychology and the idea that people can abandon reason and act cruelly if they are part of a large group of people behaving in the same manner.

Each year, he gathers his eighth graders around a large box in front of the school, filled with slips of paper with one marked the “winner.” Students hold their breath, waiting to see who the unlucky recipient will be. As they withdraw each slip, Mr. Ryan draws connections to Jackson's short story. The unlucky “winner” is tasked with writing an essay on behalf of the entire class. 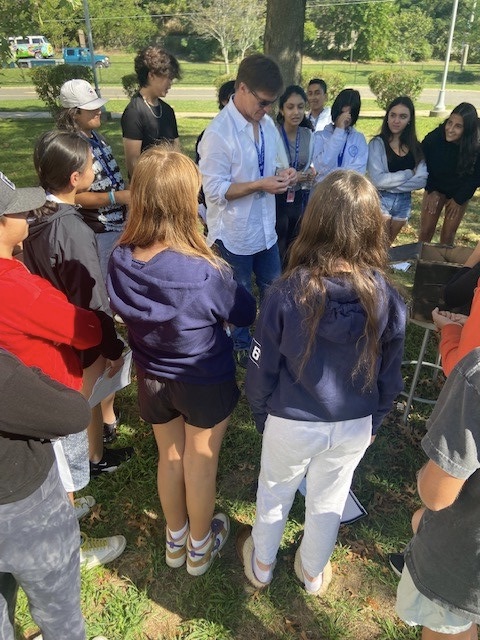 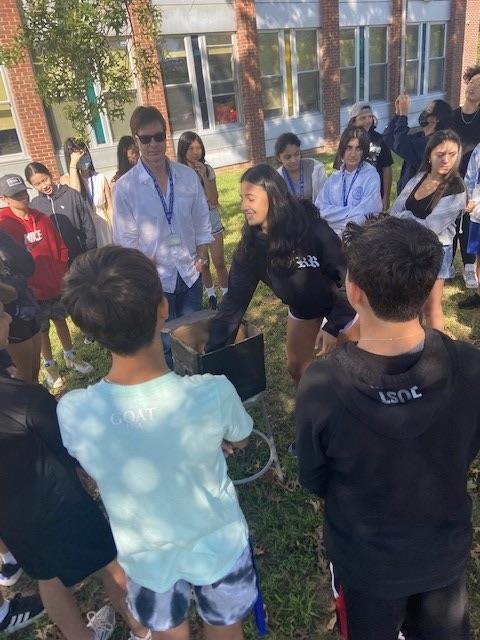