"I’m so proud of these fabulous four,” said Dr. Allyson Weseley, Roslyn School District’s Coordinator of Secondary Research. “Research was made more challenging by the pandemic, but they persevered and rolled over every obstacle in their paths.”

The Regeneron Science Talent Search is the nation’s oldest and most prestigious science and math competition for high school seniors. It provides students with a national stage to present original research and celebrates the hard work and novel discoveries of young scientists who are bringing a fresh perspective to significant global challenges.

The 2022 semifinalists were selected from 1,804 applications received from 603 high schools across 46 states, Washington, D.C., Puerto Rico and eight other countries. Scholars were chosen based on their exceptional research skills, commitment to academics, innovative thinking and promise as scientists as demonstrated through the submission of their original, independent research projects, essays and recommendations. 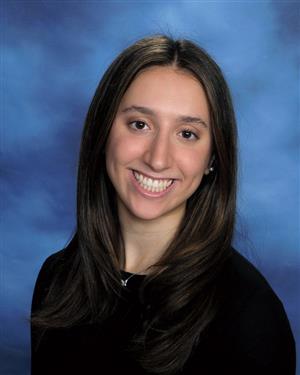 Lindsay Fabricant’s project—The Construction and Simulation of a Four-Finger Soft Robotic Gripper—involved creating a soft robotic gripper, which she devised a way to test. In the second phase of her research, she developed a simulation in MATLAB to better understand challenges with soft robotic grippers. 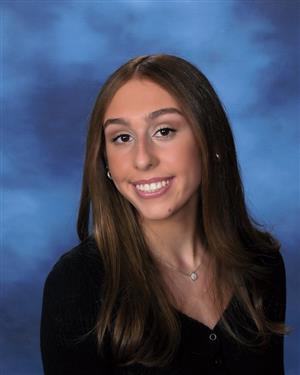 Maya Groothuis’ project—Climate Change Action: The Role of Environmental Efficacy Beliefs—used a regression analysis to look at factors that predict people's willingness to engage in environmentally friendly behaviors. She found that believing the action was easy and believing the action would be effective in the fight against climate change were both important predictors of taking action. 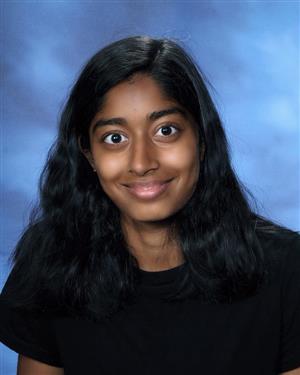 Harshita Sehga’s project—Understanding the Evolutionary Development of Radio-Resistance in the Brassicae Family—investigated radio resistance in plants. Having learned that some plants actually thrived near the Chernobyl plant following the nuclear accident, Harshita identified a number of genes that could protect plants against the negative effects of radiation. 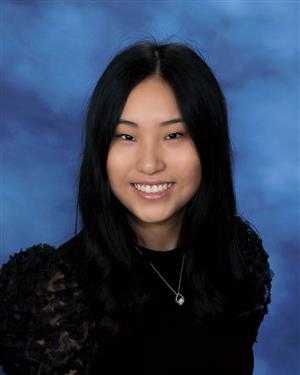 Hailee Youn’s project—Why We Vote: How Positive Descriptive Norms and Holding a Minority Political Viewpoint Increase Citizens’ Intention and Responsibility to Vote—looked at the potentially conflicting effects of thinking a lot of people will vote in an election and believing that your viewpoint clashes with the majority viewpoint in leading people to vote. She found that people's intention to vote was almost entirely determined by their belief that many other people were voting.

Each semifinalist and their schools will be awarded $2,000. Later this month, 40 of the 300 semifinalists will be selected as finalists and granted a trip to Washington, D.C., where they will compete March 10-16 for part of the $1.8 million in prize money.

Regeneron Pharmaceuticals Inc., based in Tarrytown, has funded the contest since 2016. While the sponsors have changed since the competition started in 1942, the contest has been run continuously by the nonprofit Society for Science.