There was a sea of American flags and students in red, white, and blue across the Roslyn School District on Thursday, November 10th, in honor of Veterans Day.

Students at Roslyn Middle School began their day by reciting the Pledge of Allegiance, observing a moment of silence, and listening to “America, the Beautiful” over the loudspeaker. Roslyn High School commemorated the service of America's armed forces by holding a school-wide moment of silence after listening to a poignant and meaningful description of Veterans Day during morning announcements, followed by a moving recitation of Taps by a high school student-musician. 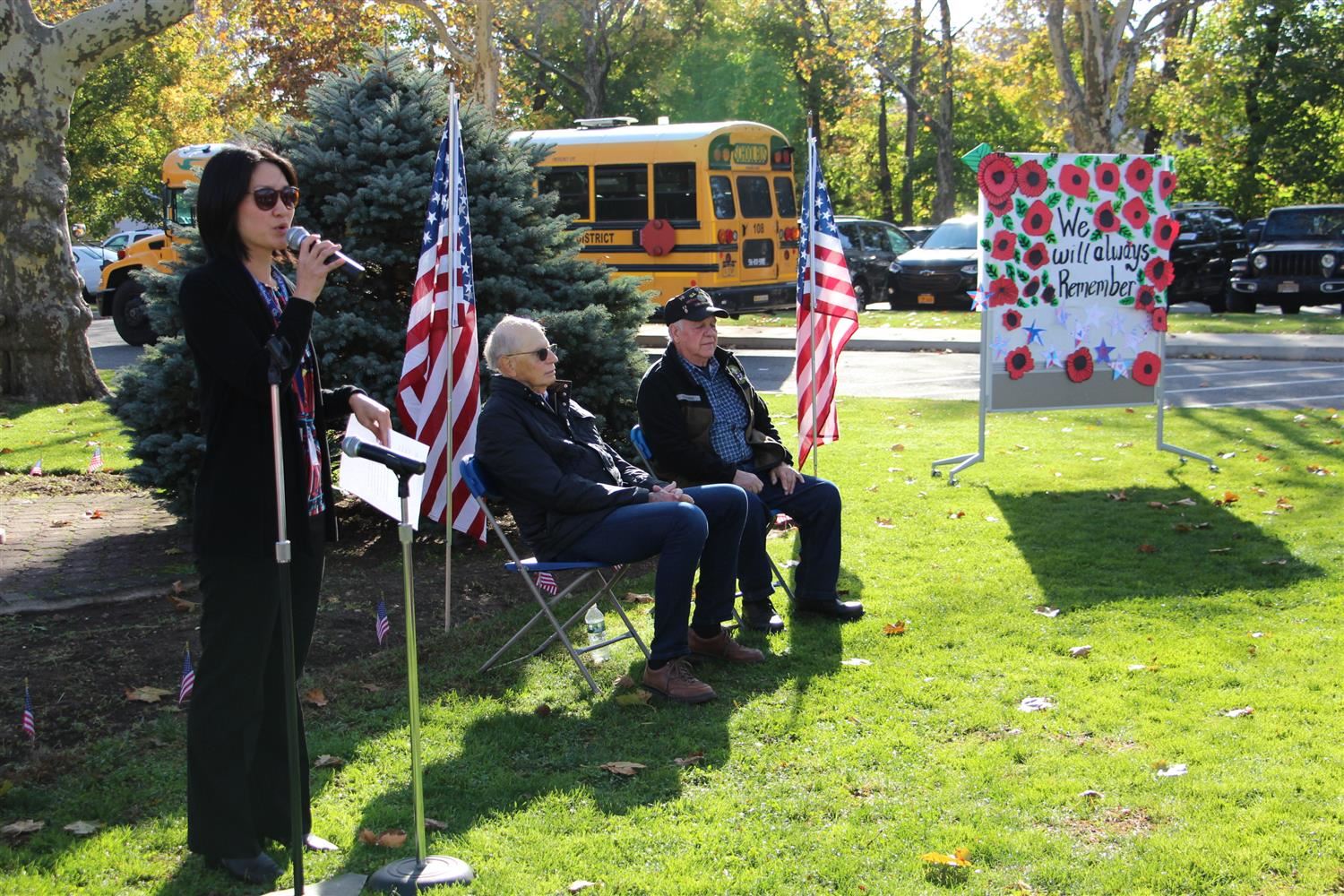 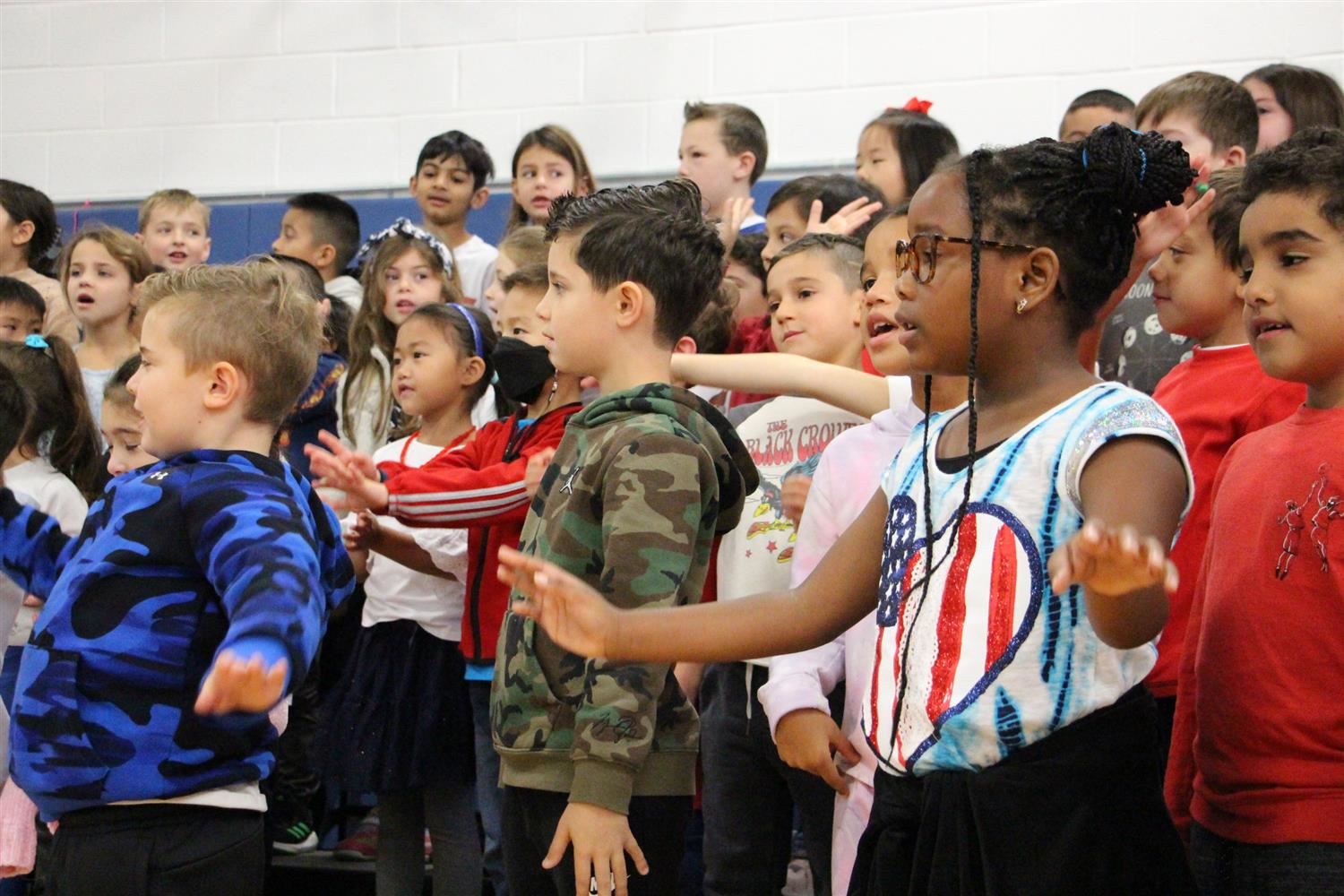